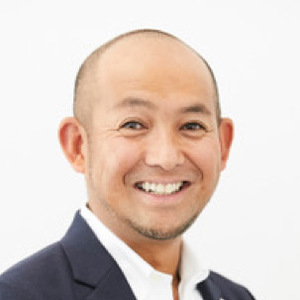 After working as the judge for NSA (Nippon Surfing Association), selected as a board member of NSA.