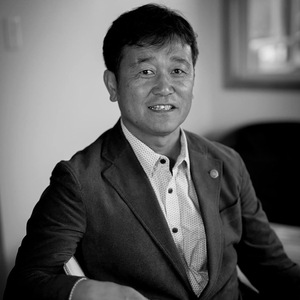 President of Nippon Surfing Association. 28 years of experience at the national federation with various executive positions. Since 1990, contributed to major national championships such as All Japan Surfing Championship as a head judge, contest director and involved with management of Nippon Surfing Association. Elected to be a member of the board in 2000, chairman of committees in 2007, and President in 2011, currently serving 4th terms.
After establishing Shirahama (meaning white beach) surf team in 1982, started own business, Shirahama Mariner in 1988. Incorporated in 2013, the company imports and sells marine sporting goods and fashion items, and provides related services as well as operates accommodations.
Atsushi Sakai was first elected as a member of the ISA Executive Committee in 2018 when the Executive Committee was expanded to include two new positions for regular members, as well as the Chair of the Athletes’ Commission at the 2018 AGM. He is up for re-election in 2020.